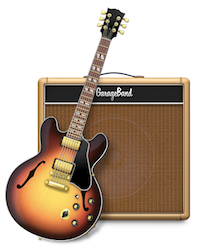 GarageBand is a registered trademark of Apple Inc.

Garageband is a simple Digital Audio Workstation (DAW) that comes with the standard installation of Apple Mac OSX on devices such as MacBook or MacPro. Melrōse can communicate with GarageaBand by exchanging MIDI messages. GarageBand has a rich set of sounds and instruments to play MIDI notes.

This article describes the steps to get Melrōse working with GarageBand such that you can play your melodies.

Download and install the latest packaged release of Melrōse.

In order to make Melrōse communicate with GarageBand, you need to enable an IAC Driver which is part of standard Mac OSX. Open the separate Audio MIDI Setup program, next to GarageBand. Use Spotlight Search to find this program. Once started, then from the menu choose Window -> Show MIDI Studio. Make sure you have an IAC Driver listed. 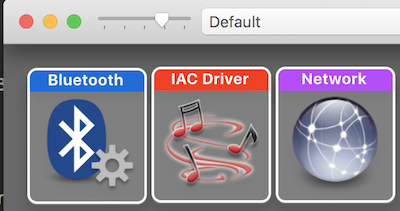 Open the settings of this IAC Driver and make sure the device is online.

The folder /Applications/Melrose contains a file that ends with the name .vsix. This file contains the source code of the extension. To install this extension, you need to open the Visual Studio Code Editor and go to Code -> Preferences -> Extensions. This opens the install extensions for your editor. Clicking on the dotted menu on the top left will open more actions. Choose Install from VSIX... and select the extension file from the melrose folder.

Open a new file demo.mel in the Visual Studio Code Editor. The name suffix .mel tells the melrōse extension to activate the keyboard combinations. You can verify this by looking at the bottom right of the editor window where the file type is recognised as Melrose. 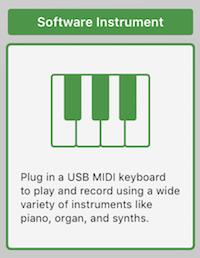 This opens a window with a Classic Electic Piano instrument.

If you have installed melrōse from the public package then you are installing software that is not verified by any party other than the developer who published the release. With newer versions of operating systems, both Apple and Microsoft are more restrictive when it comes to installing software. Currently, it is still allowed to install unregistered software (most open-source packages are) but the you, the user, will be asked to accept the risk.

You have to pass 3 steps of security checks:

The previously installed extension needs to communicate with Melrōse to play your melodies. Starting melrōse should be done from a Terminal pane of the Visual Studio Code editor. This way, you can view any messages reported by melrōse and it also give you access to all its commands. You can open this pane using the menu Terminal -> New Terminal. Within the terminal pane, start the melrōse program, e.g:

You can verify the connectivity of melrōse and the IAC Driver by executing the command :m in the terminal. It should have entries such as:

Use :h to see all available commands and functions.

Paste the following program in your demo file 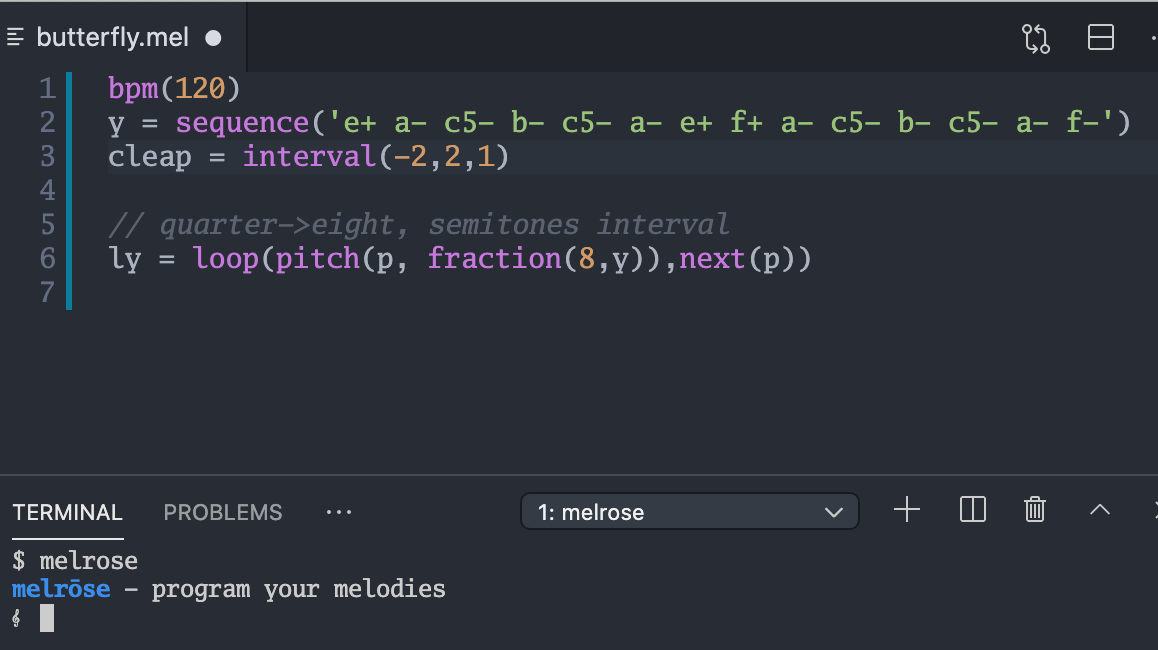 Place the cursor anywhere on line 2 containing the sequence and press cmd+3. This will both evaluate the expression and play the result. You should hear notes being played using the instrument selected (most likely a piano) in GarageBand.

Now select the complete script cmd+A and press cmd+3 and you will hear a loop with changing pitch.

Visit the Melrōse documentation to find information about the programming language and the program itself. It also offers tutorials, examples and recorded demo videos.